Brandon Cohen began his role as Brawerman Elementary School’s Head of School in 2016. A California native, he, like many of Brawerman’s alumni, attended Harvard-Westlake School, eventually moving on to receive his undergraduate degree from the University of Pennsylvania. After a brief stint as an airline pilot, Brandon’s passion for educational leadership led him to pursue his graduate degree at the University of California, Los Angeles from the Principal Leadership Institute. His dedication and passion for educating children led him to serve as a teacher and school administrator for 19 years, including principal of the highly regarded Los Angeles Unified School District Downtown Magnets High School. 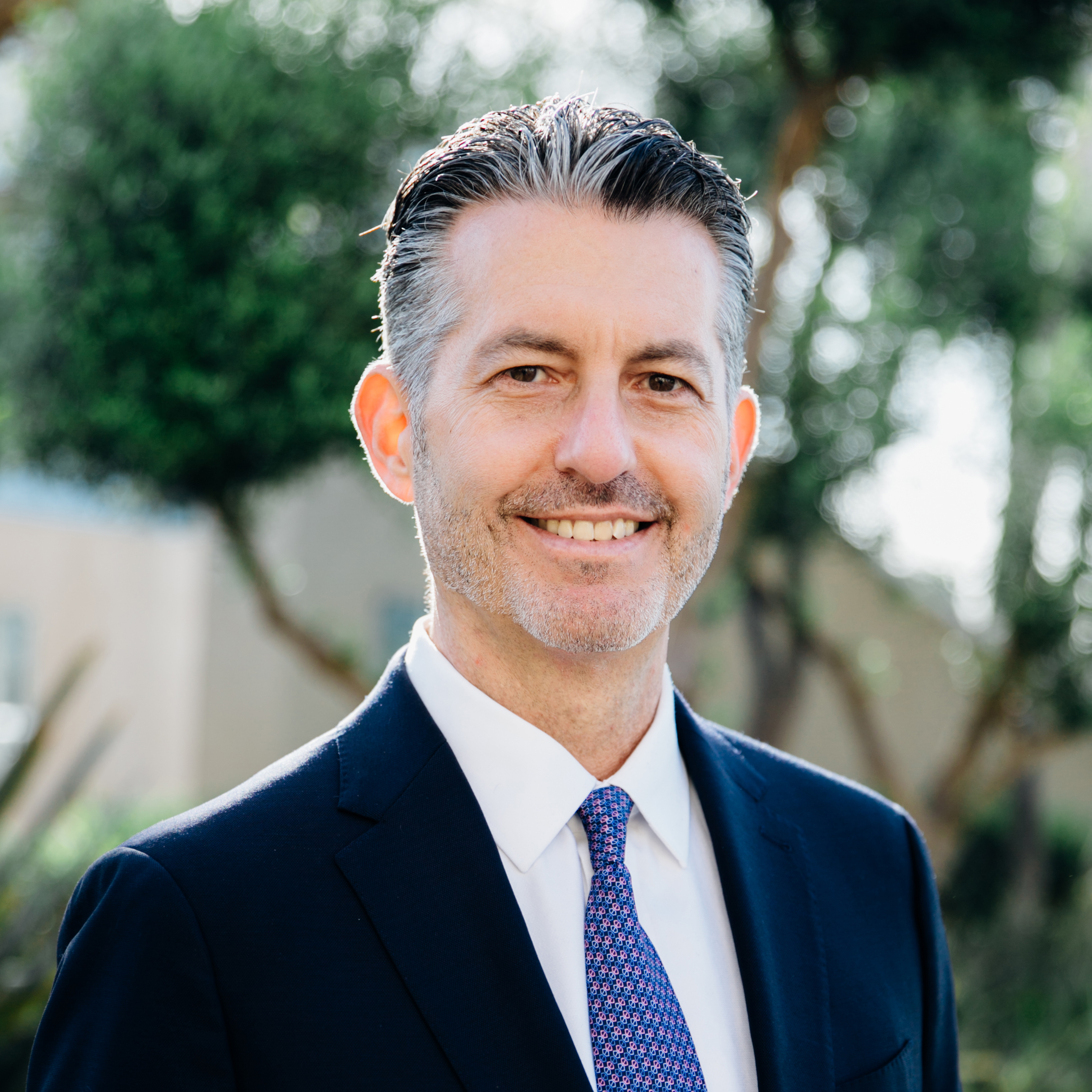 Head of School at Brawerman Elementary 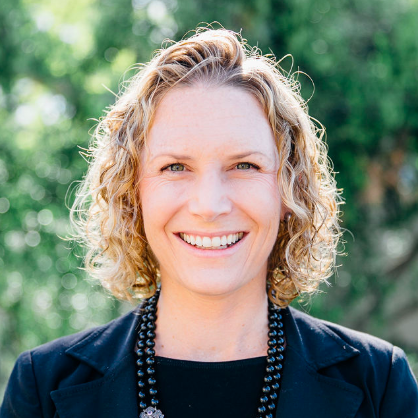 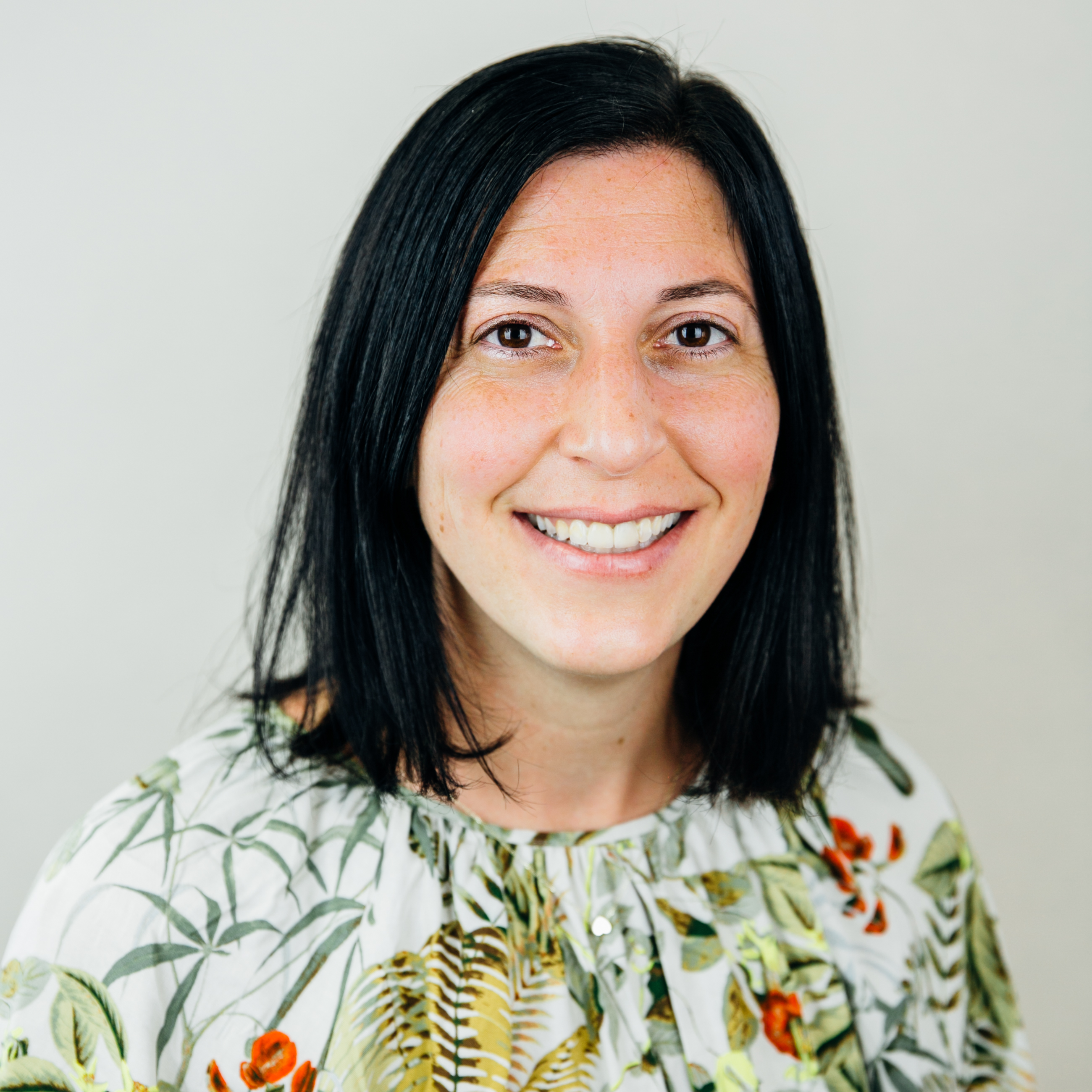 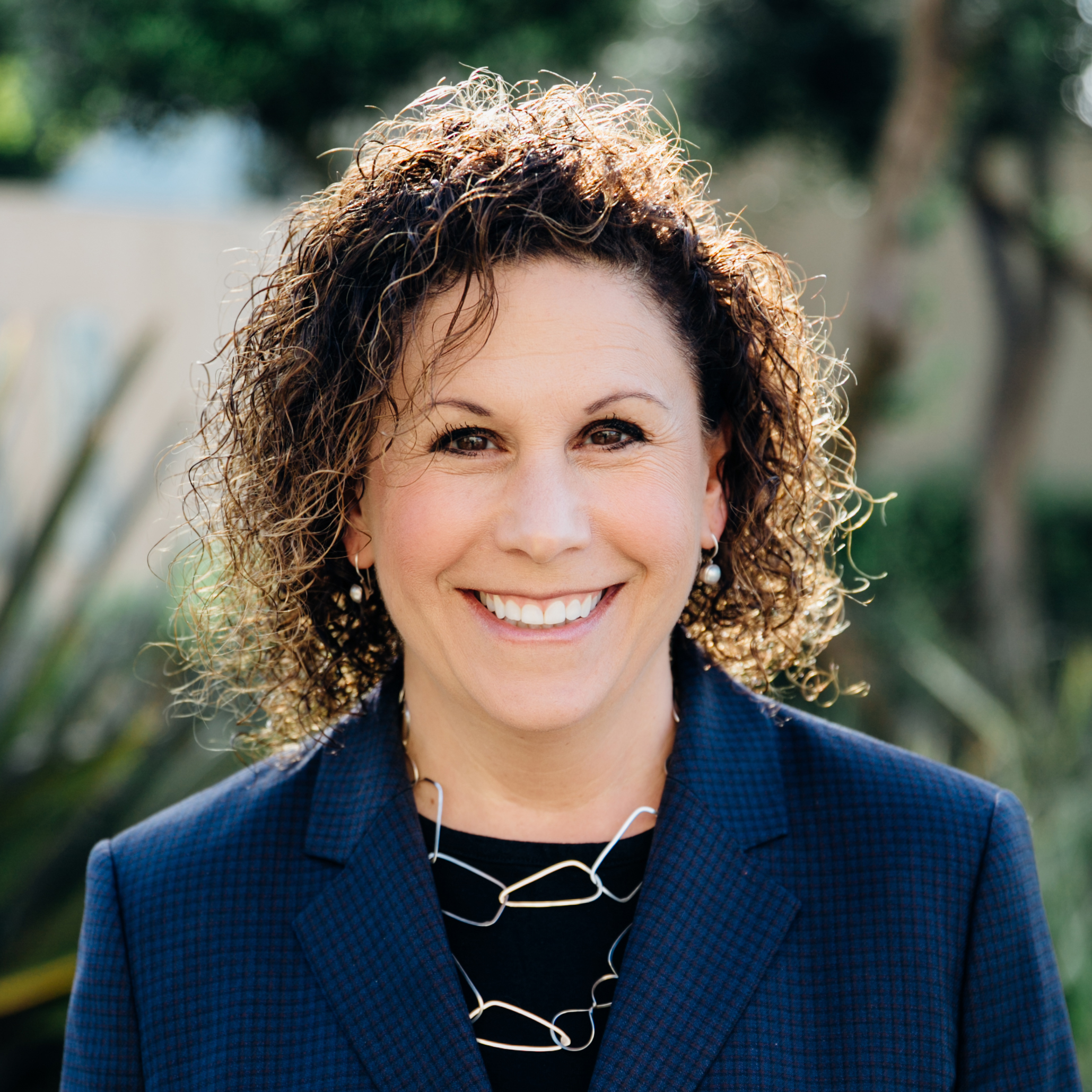 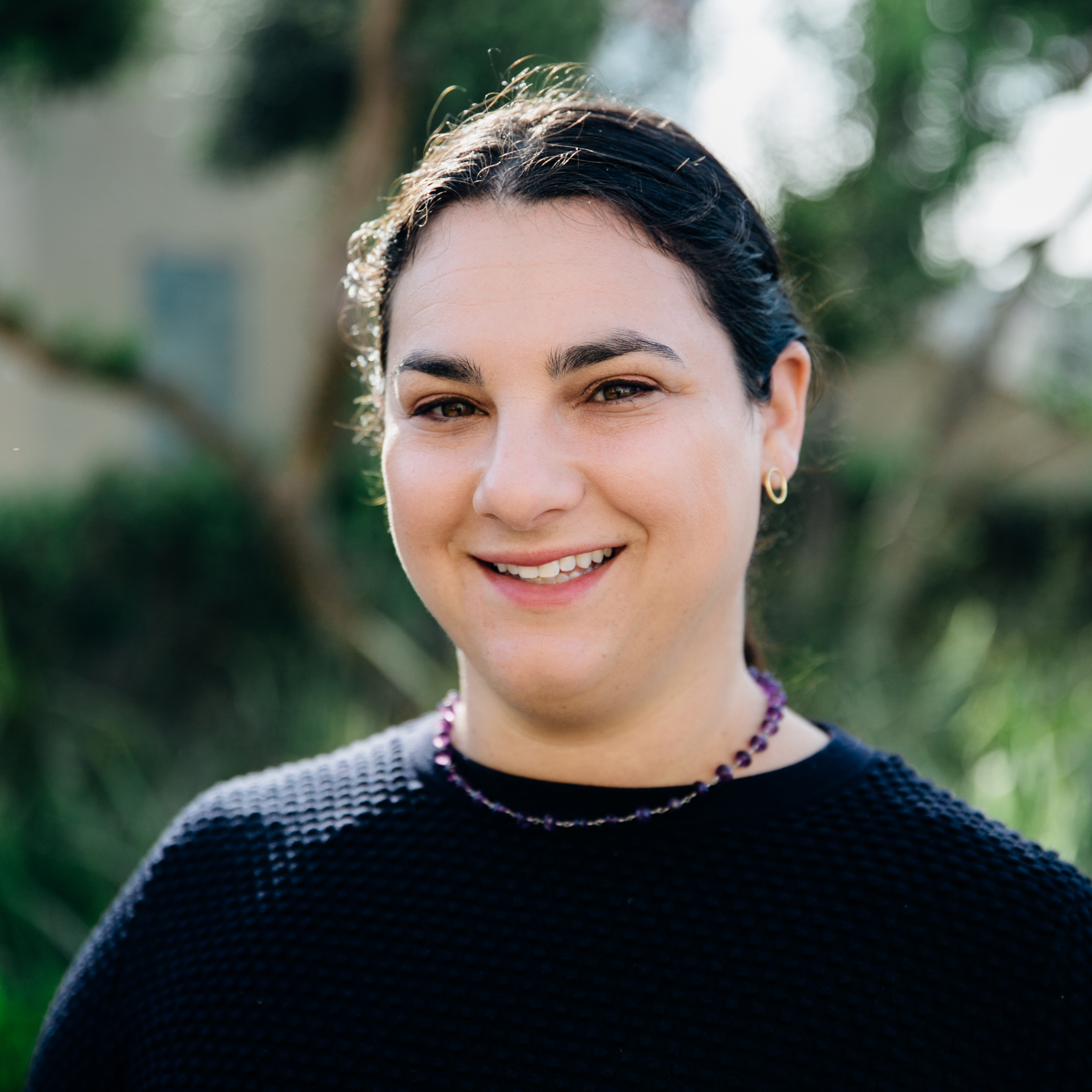 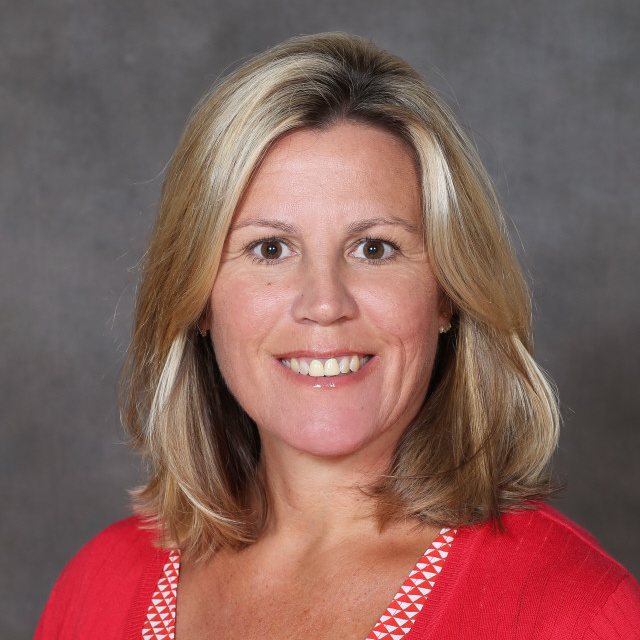 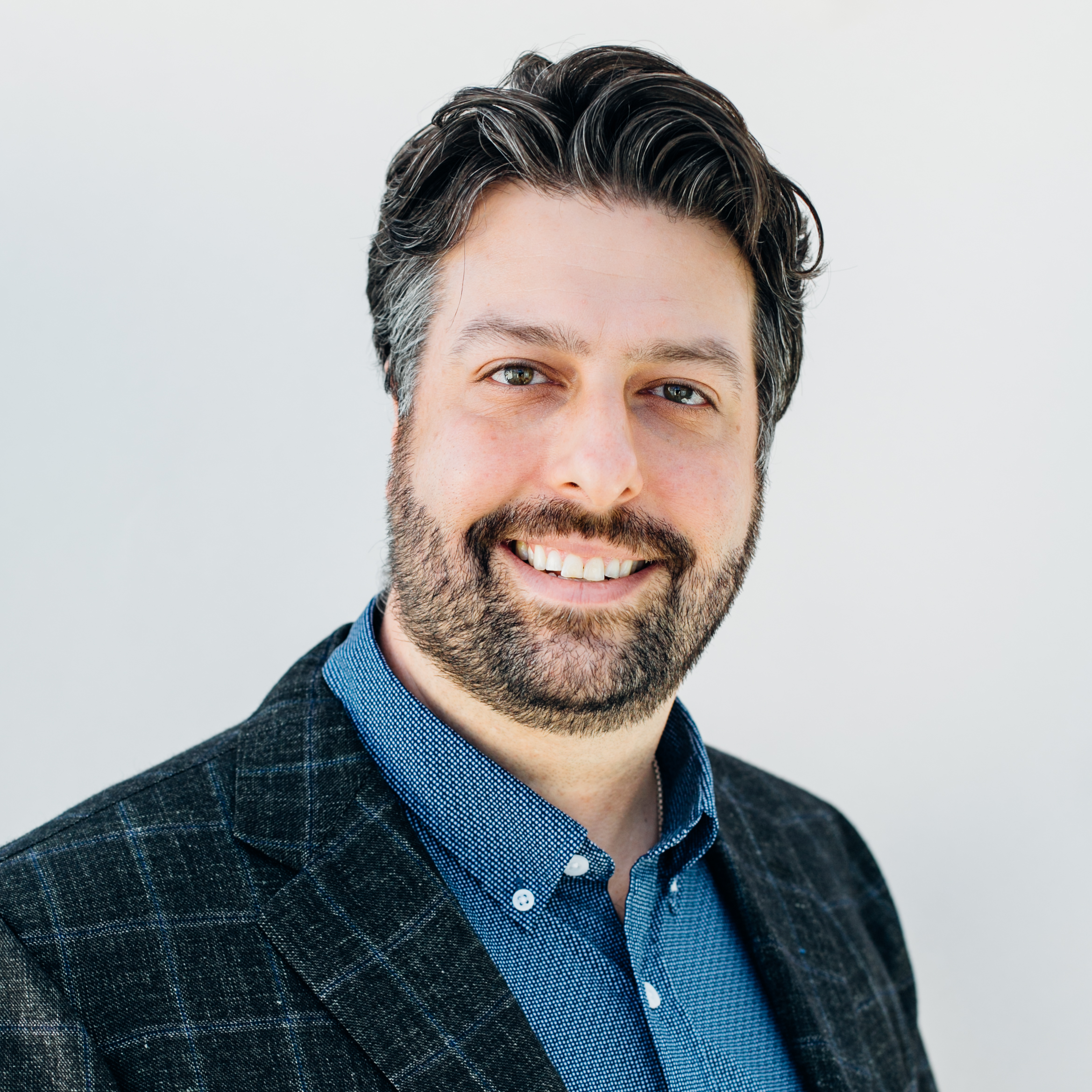 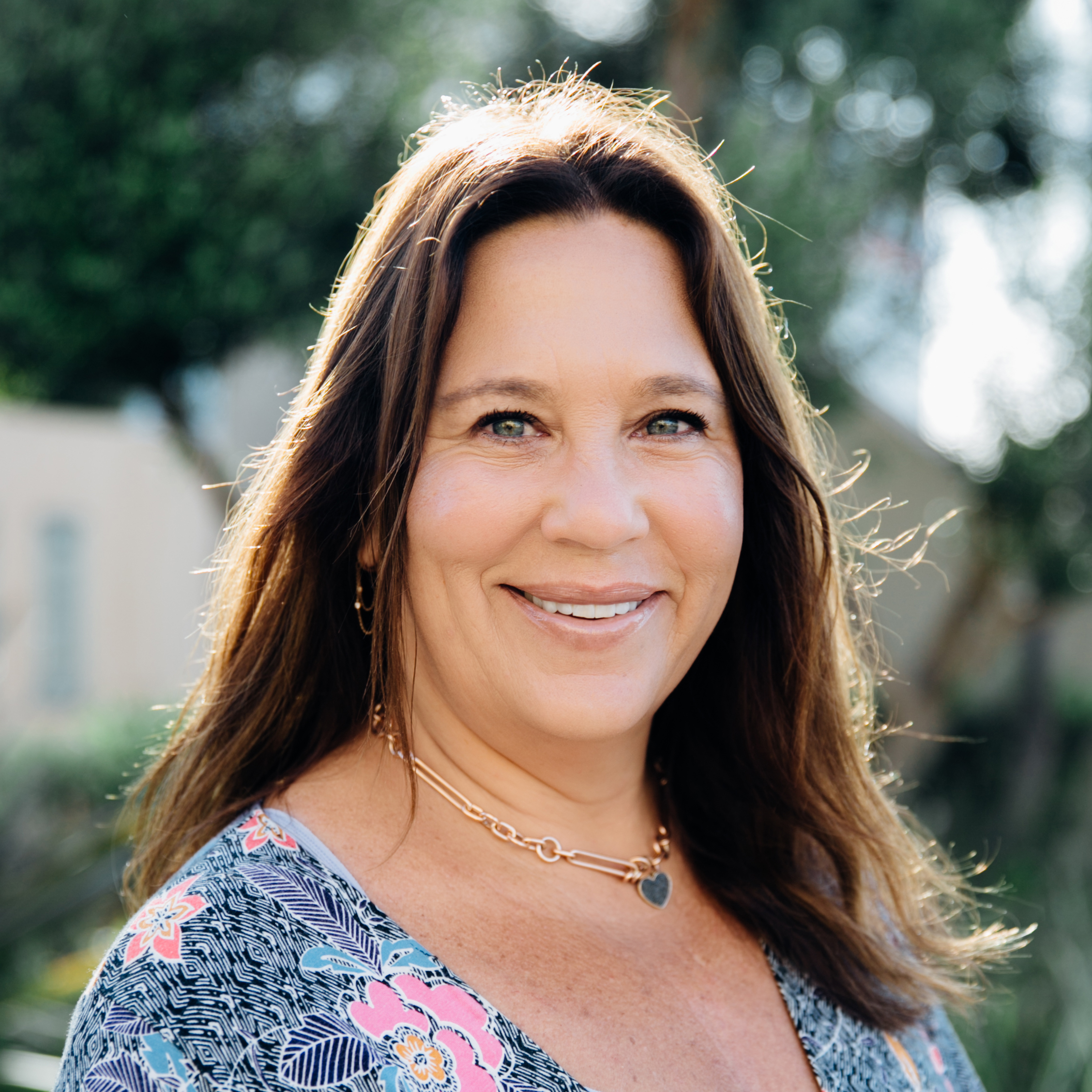 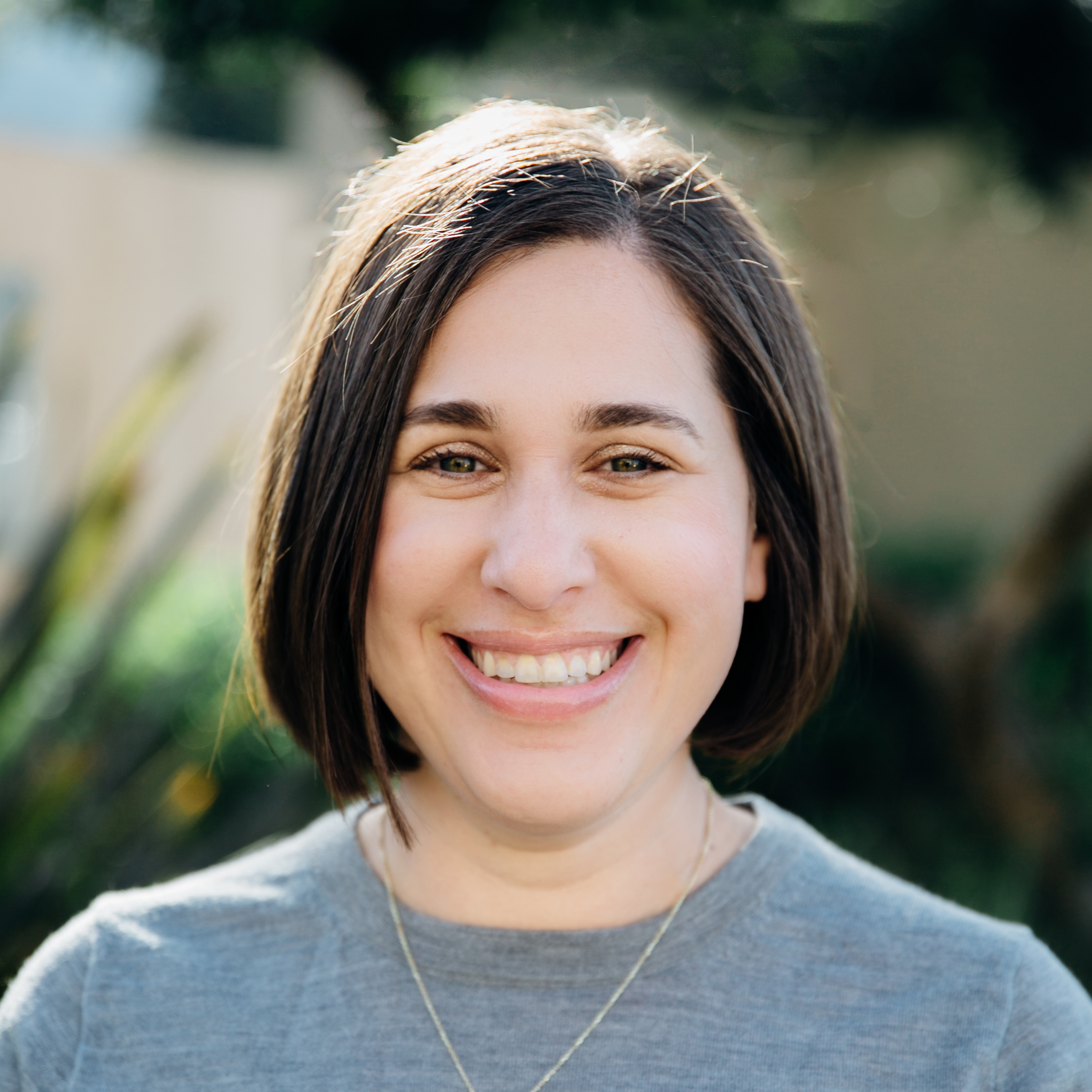 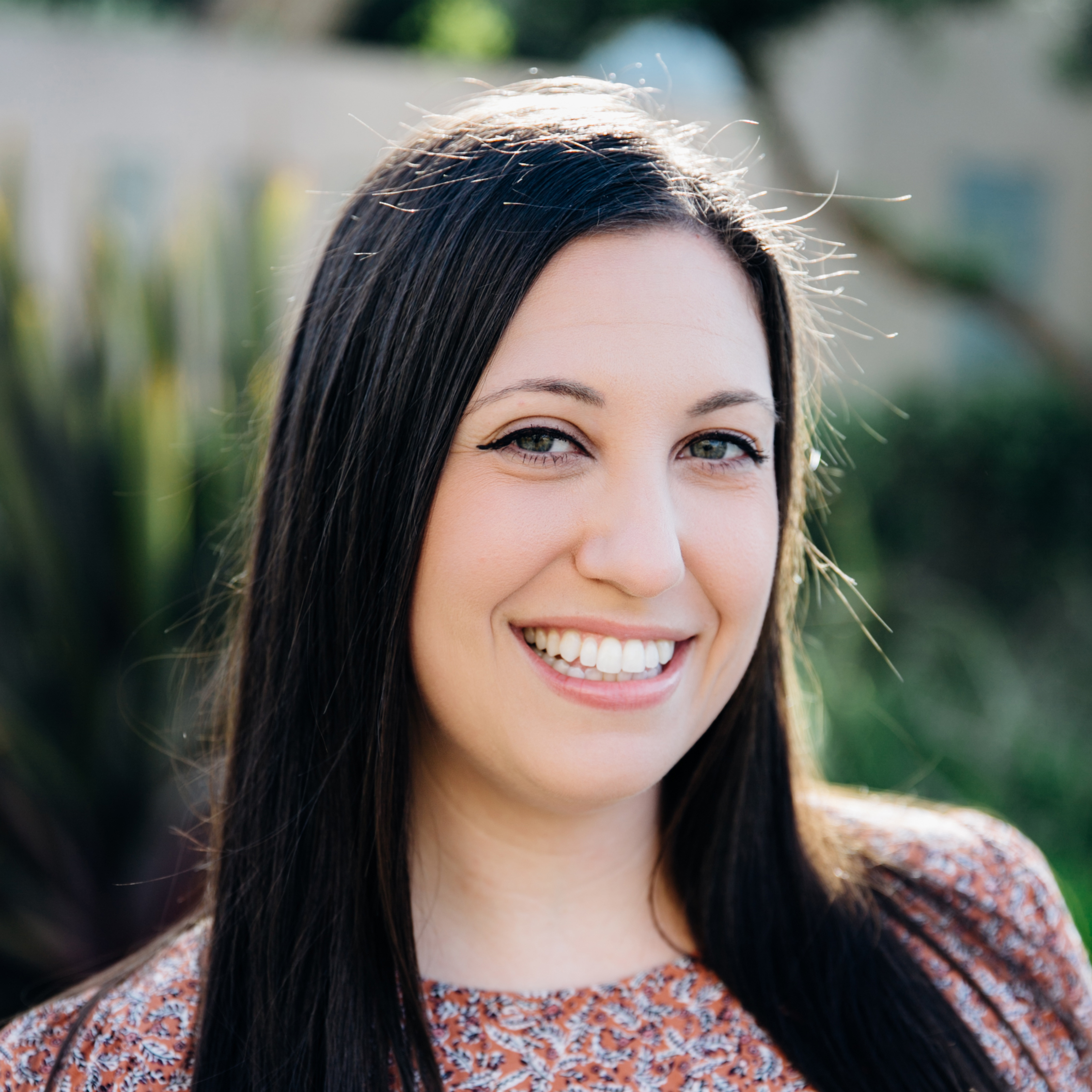 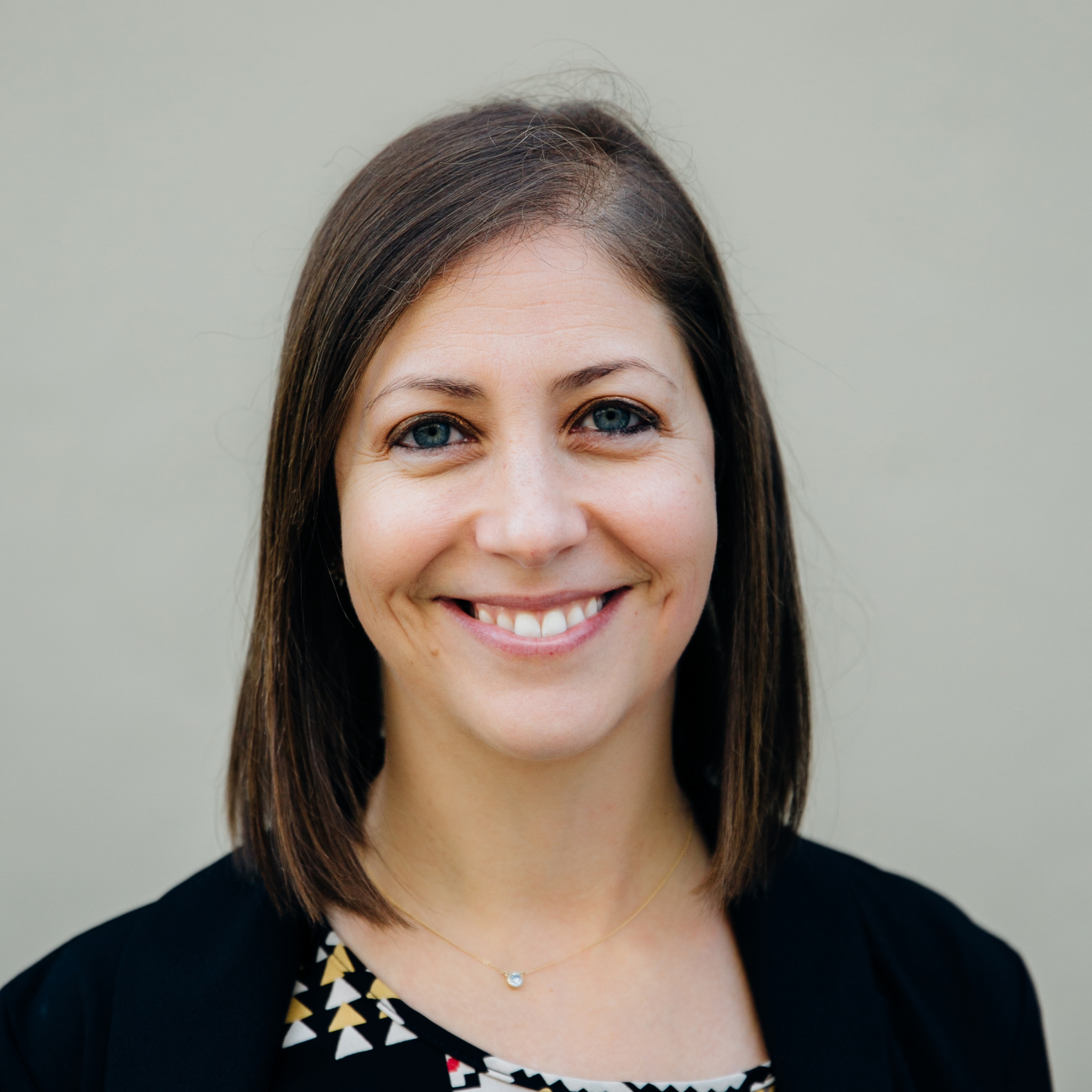 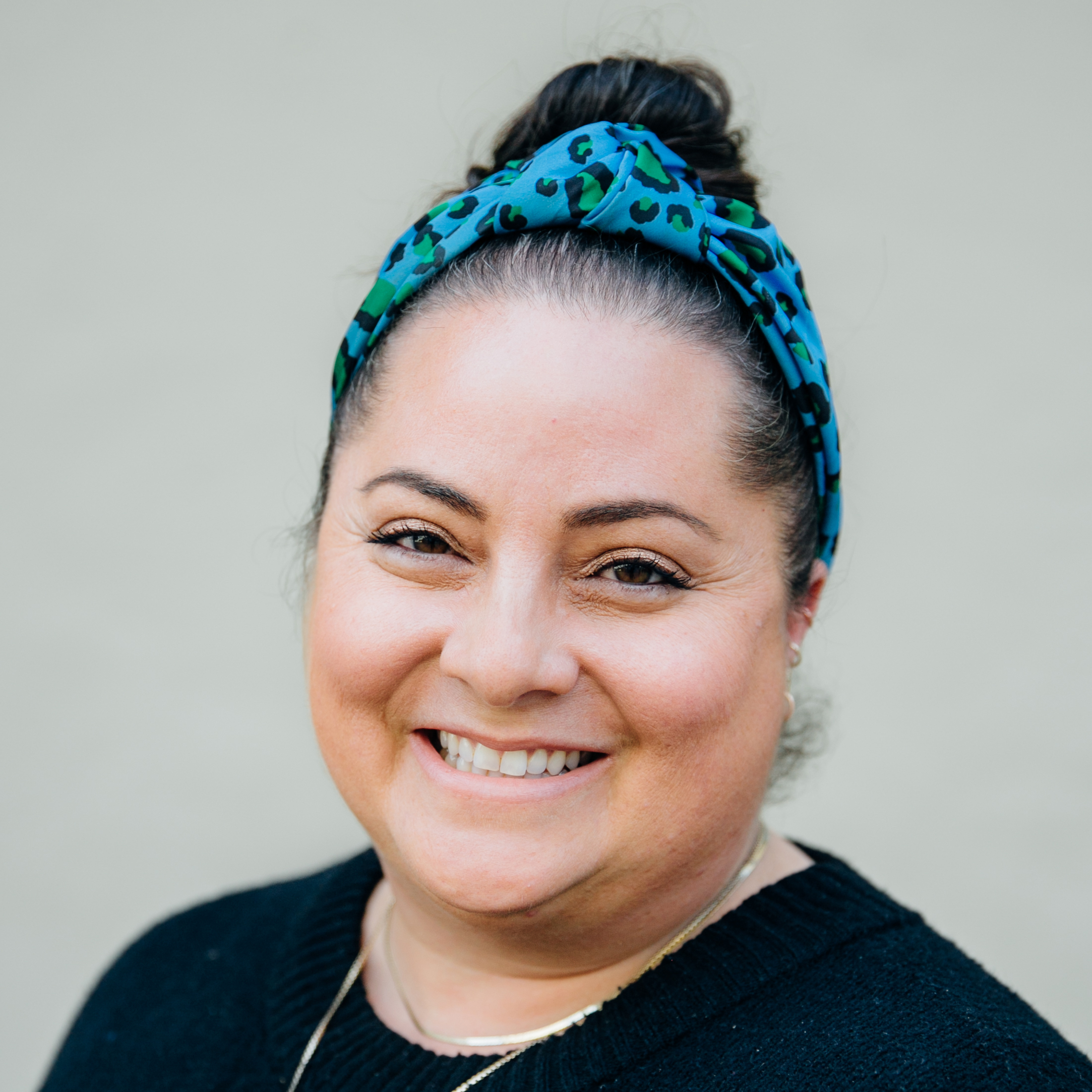 Director of Innovation and Academic Technology

Head of School at Brawerman Elementary

Brawerman West is an intimate environment with small class sizes where teachers get to know and truly care about the children. Students flourish in the loving, supportive community that is a hallmark of our school.

We are a tight-knit community with a high level of collaboration among the faculty and an active parent body, committed to learning and using innovative pedagogy.